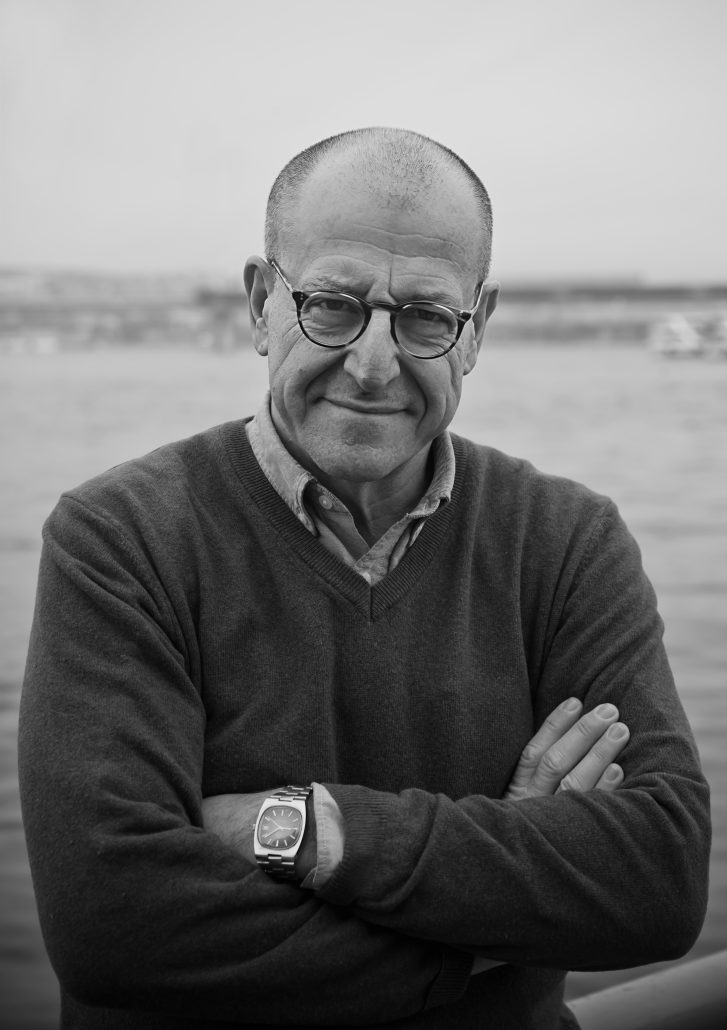 Ahmet Sel (born in Turkey 1956) explores the field of documentary and portrait photography. He lived in Paris between 1981 and 1990 where he worked for La Cinq TV channel. Between 1990 and 2000, he lived in Moscow where he was a correspondent and bureau chief for Sipa Press.  2005-2006, Sel has been the chief editor for Sipa Press in Paris. He is living in Turkey since 2009. His photographs are published in major international newspapers and magazines including Le Monde, Stern, Paris-Match, VSD, Figaro Magazine, l’Express, The Walrus, Corriere della Serra, Sette, Noticias, to mention a few.

Sel is a member of various international and national contest juries.

Ahmet Sel’s photographs exhibited in many museums and galleries, and are part of private and public collections.

He won the “Fujifilm Press Photo Award France” in the portrait category, in 2003,  the Gold Award of  National Magazine Awards Foundation (Canada) in the “Words & Pictures” category, in 2004  and he was awarded the 2021 TFSF (Turkish Federation of Photographic Art) award. Sel won the 1. Prize in the category Portrait at Sarajevo Photography Festival in 2022.